Snowed under with compliance work when you would rather be dealing with clients’ work? 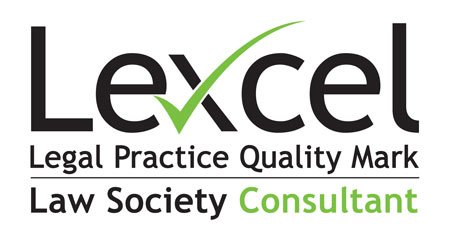 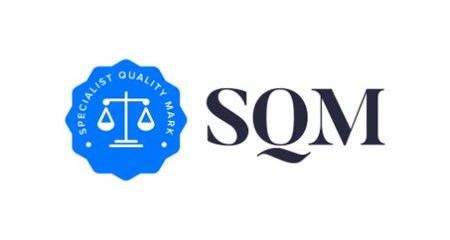 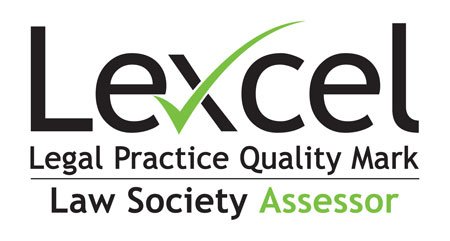 Beacon Legal Management and Compliance is a specialist provider of compliance services and advice to the legal profession in England and Wales.

We can be your quality, risk and compliance resource, tailored to the needs of you and your practice. We can relieve your burden. 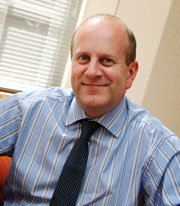 Stuart entered the Legal Profession in 1985, qualifying as a Fellow of the Institute of Legal Executives in 1993. He moved into the management and compliance field in 2001 when he became Practice Manager for a Midlands firm which grew from two offices and about 40 staff to 6 offices and about 150 staff in the ten years he was there. That firm was one of the earliest firms to be accredited under The Law Society’s Lexcel Practice Management Standard (as it then was) in 2002 and Stuart has been working with Lexcel ever since.

In 2011, Stuart became self-employed and set up Beacon Legal Management and Compliance. He gained Law Society accreditation as a Lexcel Consultant in 2012 and a Lexcel Assessor in 2013. He now conducts assessments around the country on behalf of all three assessment bodies as well as advising and preparing firms in relation to accreditation. In 2017 Stuart became an accredited auditor for the Legal Aid Agency’s Specialist Quality Mark (“SQM”).

Stuart’s real-world experience of working in the legal profession, which has included appointments as COLP and MLRO, gives him an uncommonly practical approach to management and compliance matters in law firms because he knows what it’s like to be on the inside!
Stuart’s consultancy clients vary in size from sole practitioners to large well-known firms with an international presence.

Whether you need to prepare from scratch for an SQM audit or an initial assessment against the Lexcel Quality Mark or just need a bit of “top and tailing” before an Annual Maintenance Visit, we have experience of working with quality marks stretching back to 2001.Read more

Stuart Blake is a Law Society accredited Lexcel Assessor and conducts regular assessments for each of the three bodies authorised by the Law Society to carry out Lexcel assessments. He is also a Legal Aid Agency auditor for their Specialist Quality Mark. Contact Stuart if you want to arrange an assessment or audit. Read more

If you want the comfort of knowing how your compliance with the SRA Standards and Regulations measures up, or you would find a mock Lexcel assessment useful ahead of a real assessment, we can help. A report will be produced for you showing clearly where you comply and where you need to focus attention to bring your practice up to standard.Read more

File reviews always bottom of the list of priorities? Let's face it, this is an issue for more practices than not. The pressure to deal with client's matters, attend meetings, keep the billing up to date etc. etc., means that it is common for file reviews to be weeks, if not months behind. We can help.Read more